Andy Cadiff
Wonder Woman is the 3rd episode of Season 2 of Spin City.

Mike finds out that his new girlfriend, Laurie, isn't looking for commitment, which he thinks is great -- at first. Meanwhile, James has a mysterious new hobby, which Stuart and Carter are determined to uncover; and Janelle asks for a raise, with surprising results.

„[voice mail] Mike, Janelle works for me now. I hope we're still on for lunch. Call Janelle to confirm”
—The Mayor 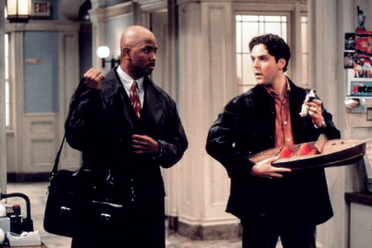 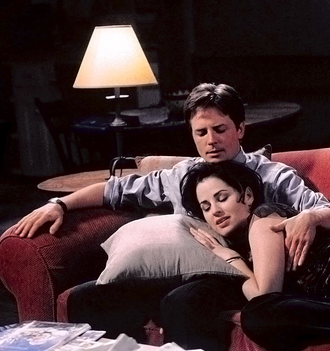 Add a photo to this gallery
Retrieved from "https://spincity.fandom.com/wiki/Wonder_Woman?oldid=4109"
Community content is available under CC-BY-SA unless otherwise noted.