Lee Shallat Chemel
Starting Over is the 14th episode of Season 1 of Spin City.

Michael is uncomfortable with his newly single status when he realizes he's actually on a date with Assistant District Attorney Danielle Brinkman (Courtney Thorne-Smith). Meanwhile, Paul meets the president of his fan club, Claudia Sacks, who has arranged the group's first meeting. 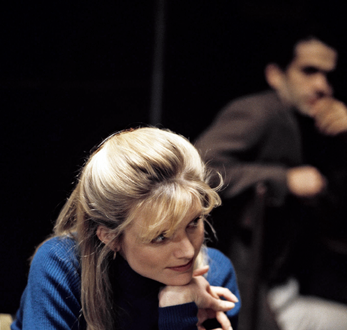 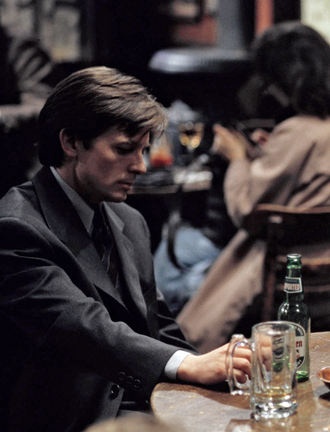 Add a photo to this gallery

Retrieved from "https://spincity.fandom.com/wiki/Starting_Over?oldid=3842"
Community content is available under CC-BY-SA unless otherwise noted.