SPIN CITY wiki
Spin City is an American sitcom which ran from 1996 to 2002, centered around the New York City City Hall staff

Spin City is an American sitcom television series that ran from 1996 to 2002 on ABC. It was based on a fictional local government running New York City, originally starring Michael J. Fox as Mike Flaherty, the Deputy Mayor of New York. 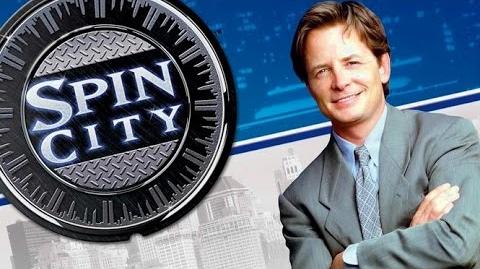 Spin City - The Making Off
Add a photo to this gallery

Retrieved from "https://spincity.fandom.com/wiki/Spin_City_Wiki?oldid=3582"
Community content is available under CC-BY-SA unless otherwise noted.