Lee Shallat Chemel
Kiss Me, Stupid is the 16th episode of Season 1 of Spin City.

It's Valentine's Day, and Carter's old flame Spence (Luke Perry) wants to meet with him. Meantime, Mike goes on a date from hell with a beautiful friend of Nikki's, and Paul's romantic evening with Claudia becomes unforgettable for all the wrong reasons. 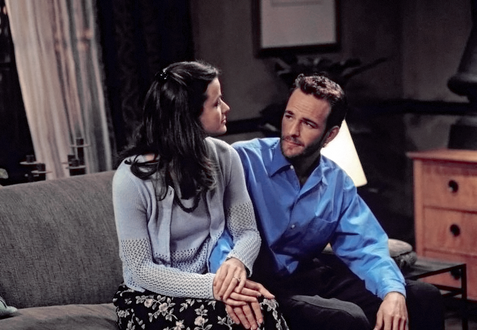 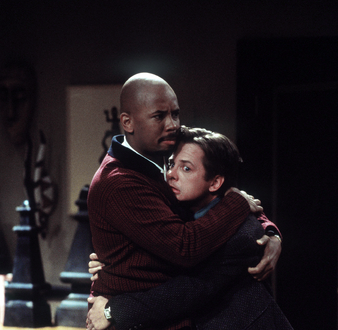 Add a photo to this gallery
Retrieved from "https://spincity.fandom.com/wiki/Kiss_Me,_Stupid?oldid=4116"
Community content is available under CC-BY-SA unless otherwise noted.